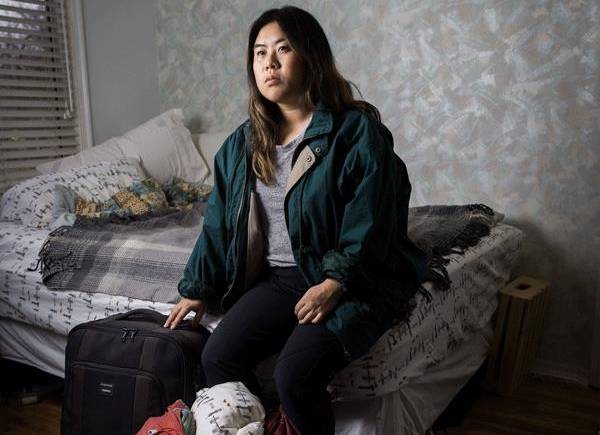 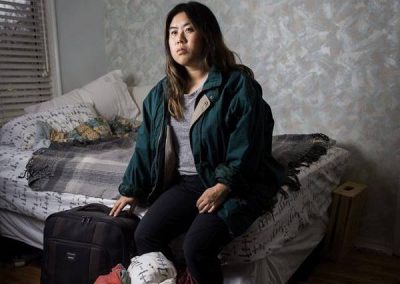 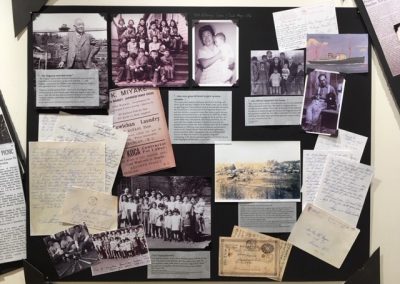 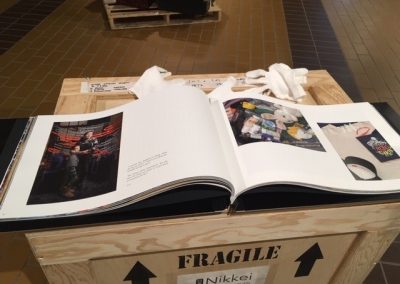 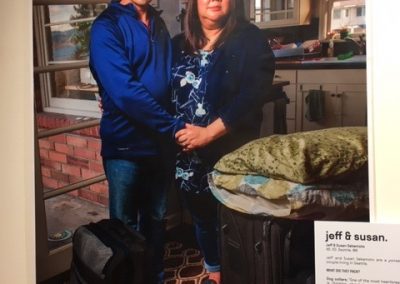 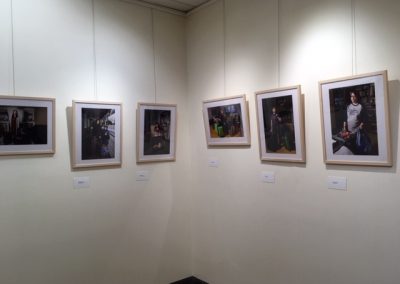 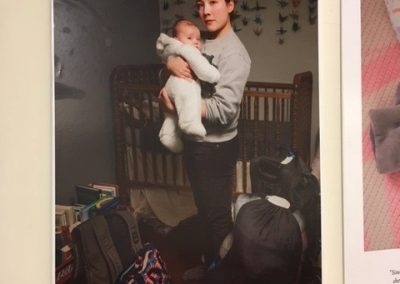 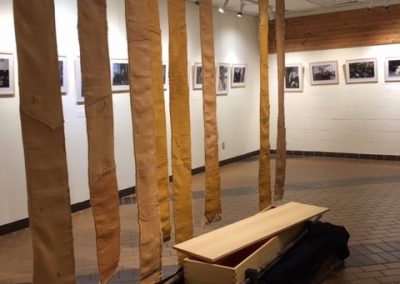 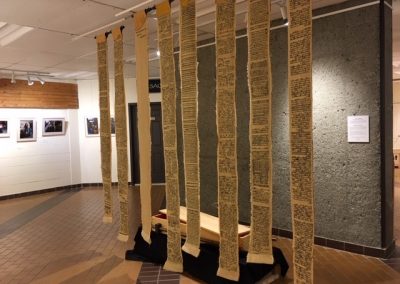 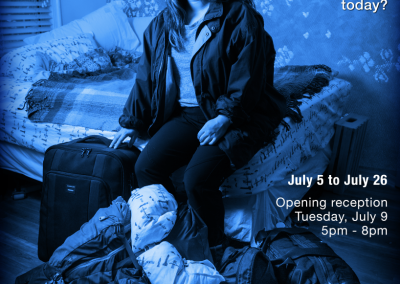 The Cowichan Public Art Gallery Society presents this exhibit, and a series of public events, in collaboration with Cowichan Intercultural Society and Immigrant Welcome Centre, and the Cowichan Valley Museum and Archives.

In her poignantly moving work, photographer and curator of The Suitcase Project Kayla Isomura explores how the legacy of displacement has shaped fourth- and fifth- generation descendants of Japanese-Canadian and Japanese- American citizens torn from their homes during World War II.

The Suitcase Project asks yonsei and gosei (fourth and fifth generation) Japanese Canadians and Americans what they would pack if uprooted from their homes in a moment’s notice.

While these descendants of the internment and incarceration may never have to endure the same forced uprooting as their ancestors, Kayla Isomura’s work examines how they, and those descended from families who experienced other forms of discrimination, remain affected by this history today through a series of photographs, short films and interviews.

Over the course of nearly three months, more than 80 subjects ranging in age and background shared their stories from cities in British Columbia, Canada and Washington, USA.

Want to support the arts in our Community? Become a Member