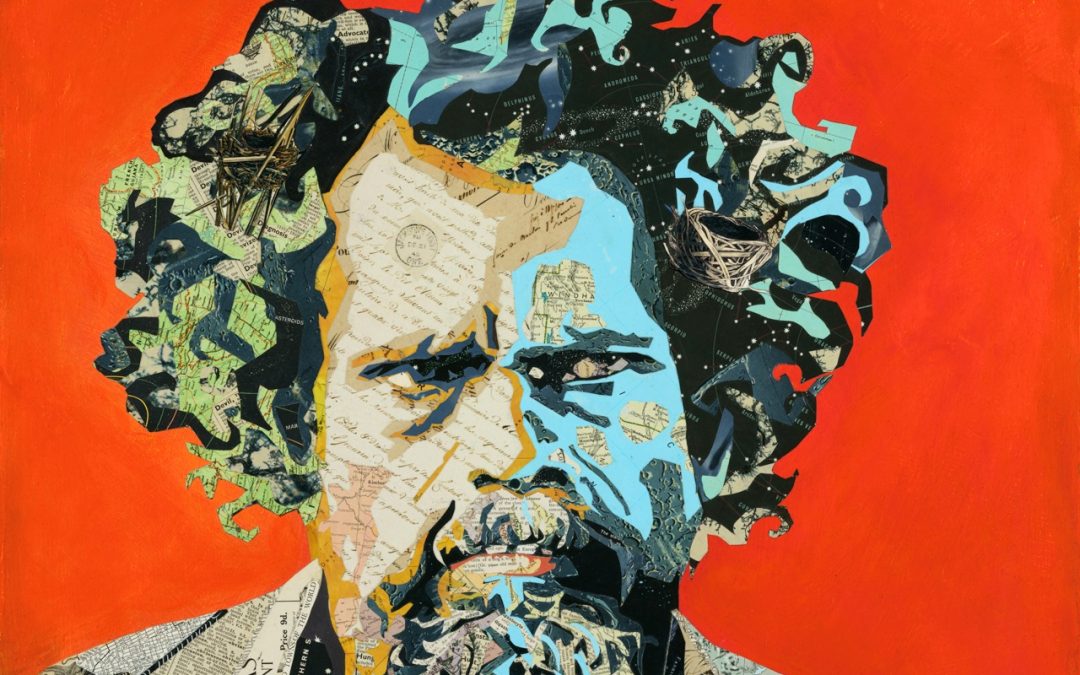 The Cowichan Valley Arts Council Fine Arts Show announced 16 awards as part of the virtual opening ceremony for the 51st Fine Arts Show, which runs May 1 – 22, 2021 (in person and online) at the CVAC Gallery at the Cowichan Community Centre (2687 James Street, Duncan. During the exhibit the public can vote for the People’s Choice Award both online and in person at the gallery.

The 113 works in the show and sale range from painting and photography to sculpture and woodwork.  “Once again, these awards indicate the depth of talent of artists living in the Cowichan Valley and surrounding communities, some with national reputations,” said CVAC President Janet Magdanz. “And the show is welcoming to emerging young artists as well as longtime veterans.”

Angela teaches art at Queen Margaret’s School. An award-winning professional artist, she has a fine arts degree from McMaster University and an art education degree from the University of Victoria.

Harold Allanson, SFCA, TWSA Harold Allanson’s watercolours tell stories of ranching life in western Canada, award-winning paintings that have been exhibited provincially and internationally. He has taught workshops throughout BC, the United States, and Spain.  https://www.haroldallanson.com