My Career in Puppetry 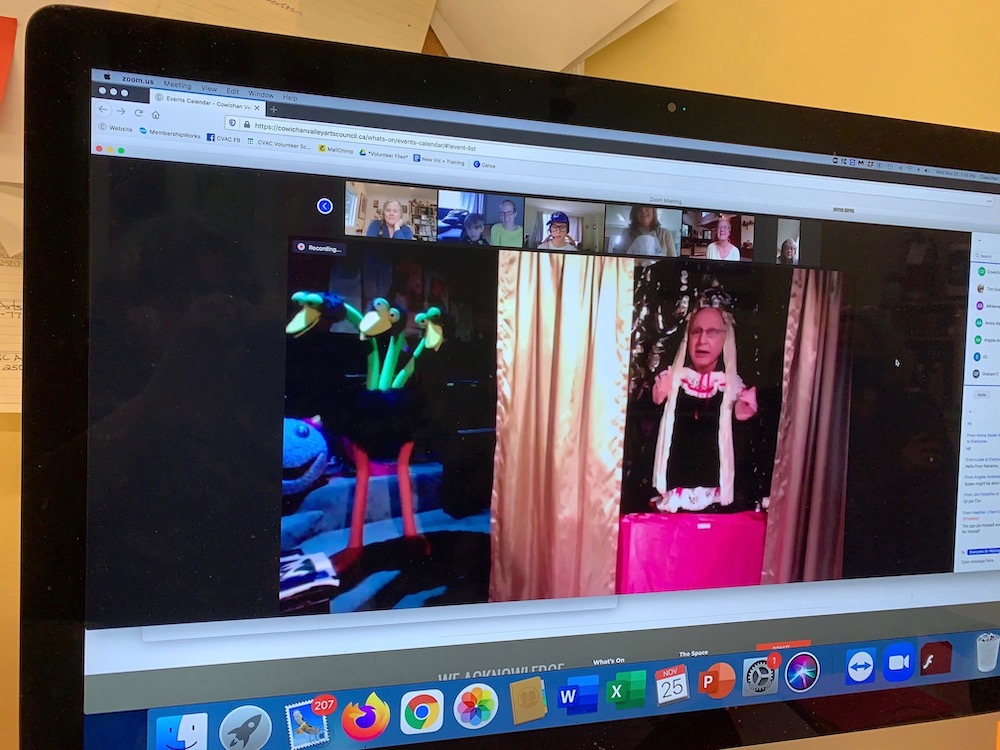 Puppeteer Tim Gosley gives a retrospective talk on his career, including performances and demonstrations of various forms of puppets. He started working backstage at his father’s Jerry Gosley Smile Show. He will perform a puppet version of his father as Queen Victoria, then his time in television with Jim Henson’s Muppets on Fraggle Rock, Canadian Sesame Street and numerous other television projects. At the same time he will explore his personal career that involves a love for numerous puppetry forms.